This post is part of a series I do every Monday on the blog. Featuring the destinations that I’m diggin’ these days and so should you! Read all my Wanderlust Mondays posts here and kick the ugly Monday blues away!

Iceland, known as the land of fire and ice, is one of the most unique travel destinations. Committed to renewable energy, Iceland is one of the world’s most greenest economies. The country is really picturesque where elements of earth, fire, water and air come together in the most magical sort of way. Reading about Iceland’s treasures, untouched (so far) by human interference, I cannot imagine how unique this experience would be. Its vistas and landscapes have been a source of inspiration for many film-makers. Movies like Interstellar, Batman Begins and Thor are one of the many films that have been shot in the Icelandic landscapes. The place has a certain alien vibe to it (or so it seems from all the pictures!). Read on and explore Iceland with me 🙂

We all know this one from Kajol and SRK’s film Dilwale. We’ve all seen tropical, crystal blue beaches lined with a canopy of palm trees, but a beach where the blue water meets black sand is…quirky! Imagine watching the sunset here. I can’t even imagine how beautifully the red/purple tint of the sky would mesh with the black sand. Sigh. 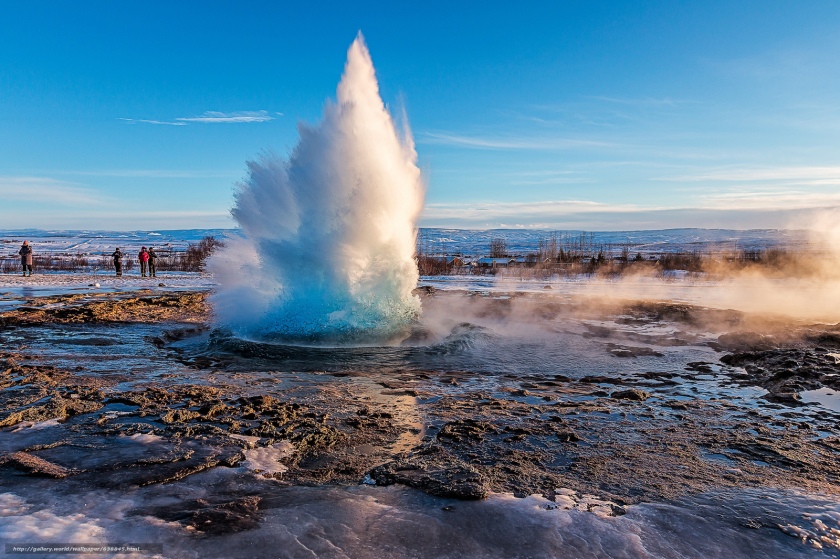 Strokkur is an Icelandic geysir that erupts geothermal water and steam upto 15-20 meters high every 6-10 minutes. This is one of the many geological phenomena that Iceland has to offer. 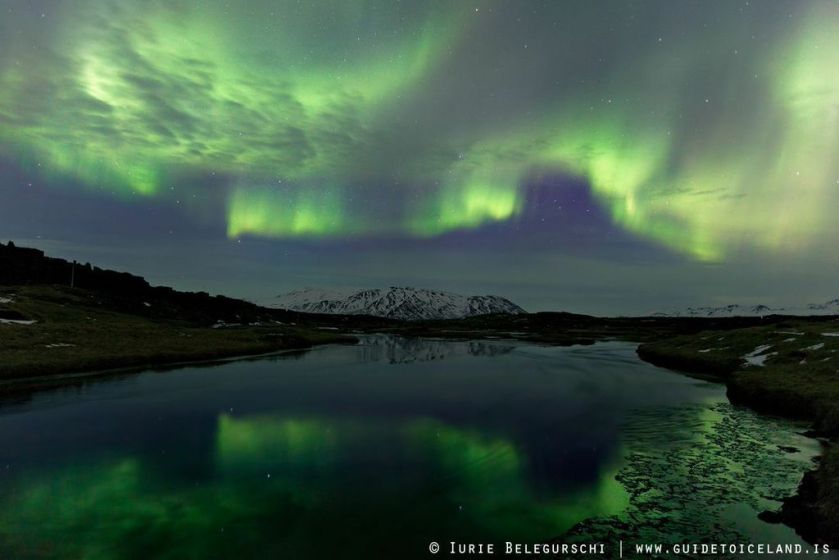 A trip to Iceland would not be complete without seeing some Aurora activity. When the gaseous particles from Earth’s atmosphere collide with the charged particles released from the sun’s atmosphere, the result is this beautiful formation of prismatic colours. Breathtaking!

The Blue Lagoon Spa is located in a lava field and the water is warm up to 37–39°C (99–102°F). This warm water is rich in silica and sulphur and is said to be highly therapeutic for people with skin diseases. The lagoon, although, is man made, however, the water source is from a nearby lava flow that goes into a geothermal power plant to produce electricity after which it flows into the lagoon.

A must-visit volcanic crater lake that is almost 3000 years old! I can already think of so many gorgeous photos that I can take here! Lol. 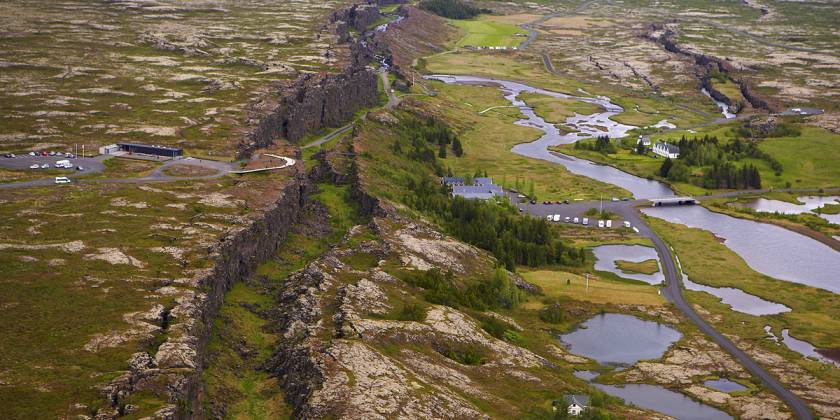 It is said that this is best place on earth to view the geologic meeting point of the North American and Eurasian tectonic plates that are pulling apart year by year. Wow? It’s also a UNESCO World Heritage Site.

Until next time, bros 🙂

+ If you’re ever in Iceland, check out the tours by BusTravel Iceland.

+ All images are credited to their original owners.